UPDATE: REVERSAL OF THE COMPRESSION OF LIGHT 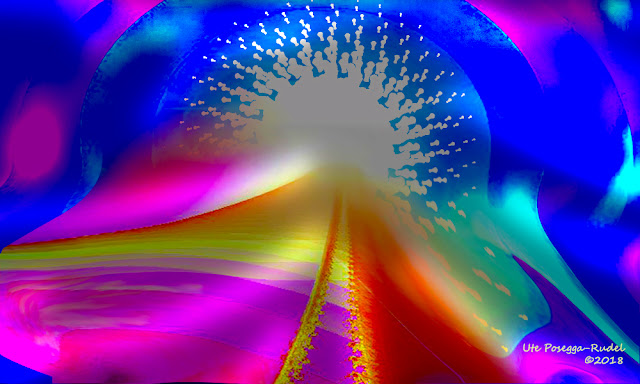 This update is about purification of humanity´s history and of the unredeemed collective consciousness so that the universe can move on. Friend, you might discover also your own involvement in this process.

The question whether earth is a sphere or a flat something is not relevant here, rather the fact that earth is a realm of psycho-physical experience. With emphasis on "realm". Nothing is as it seems, we often have heared this and it is valid on many levels. In this context it means that our five senses seem to tell us that earth is made of matter, but in actuality it is a fluid realm. And it is multidimensional. To think that is is pure matter is due to the fall of consciousness of humanity who has forgotten that earth has been the womb of the galaxy and has therefore a predominant role in the unviverse.

This understanding might help many of us who are here to help this truth to emerge and to be understood at these times, to see their personal destiny reflected in the history and development of human consciousness.

I am experiencing exactly this in an exaggerated way in these endtimes where this realm is being more and more compressed, squeezing into the open all that has not yet been clarified and liberated from the dark hiding place of the subconsciousness of humanity.

And of course my experience must happen deeply felt in the physical, my physical, that is my body. I am a mole who digs tunnels deep in the underground of collective consciousness to allow them to be filled with light.

It is extremely interesting to discover in ever deeper proceedings of impersonal experiences how my physical issues, which have been seeded anytime in human history in "me" as an apparent individual, - in this life-time or life-times long ago (wereby time-space is an illusion), - as  symptoms of human failure and distortion, separated from the original Divine Creation that has been meant to be perfect.

As said earlier in one of my messages, I am belonging to a group of beings who incarnate in places that need to grow in consciousness. In order to be of service, physical incarnation is absolutely essential to fulfill that task. It is being done while choosing experiences that are switching points of archetypal epitomes of human aberrations from the perfect  Concept of Divine Creation.

Dealing right now with immense physical pains is like a cooking pot that pushes the bubbles of remembrance of human history in the form of precise images to the surface. And so my body is like an onion of humanity's memory, which is being peeled skin by skin, but it seems to go on forever.

Main issues are the desecration, deformation and abuse of the womb of creation and birth itself, of the female power,  the destruction of women´s integrity and self-worth.  And the strategic secrecy of that.  All of this stands for the utter compression of light and energy to the point of almost still-stand, where the natural flow of life stops. We can see all of this in the present world condition.

But where there would be movement and free flow of life and energy, the power of the female, there  would be light and joy, and Love is Present. And all is perfect.

Please understand these issues beyond the mere human scale as a cosmic archetypal happening,  as universal events that are the results of misused mindsets. As the experience  and demonstration of 'as above  so below'.

The male mind froze while non-surrendered to the flowing light of the Goddess, the Divine Shakti or Spirit Power. And the children of the Goddess were born in darkness, forgetful of their Divinity. Nobody is guilty. It is just the result of implosion that occurred because in this experimental realm of duality the female and the male recognized themselves as separate. Experiencing seeming separation from the Primordial Unity of the Radiant Source Condition, everything must ultimately implode if this game goes on too long. And it has been going on too long already.

That's why many of us who came here to help this realm to re-orient itself to it's own Source-Condition, suffer now seeming unexplainable pains and set-backs in these end-times, to help to open the knot of darkness, to make room for the  Source-Light to Shine trough, to make Itself Known again.

We carry the information of humanity's fall (and that of the universe)  in our very body cells and in our DNA together with the Supreme Light of Divine Consciousness. All of this is now activated in our body. It is as painful as the most difficult birth. And this Great Birth must happen now.

As a universal law, everything must become conscious, the whole bandwith of the frequency of light in this realm, which is compressed darkness on one end and expanding light on the other end, and everything in between, before fundamental change can occur. This is however still about the dimension of conditional light.

We are here to allow the Revelation of Unconditional Light, That is above all conditional, but it cannot be recognized before we are willing to acknowledge the two sides of the coin of duality and go beyond both.

Humans are not entities, which are being identified as separate meat-bodies. We are beings in which the great universal happening is incarnated, finding its expression. We are consciousness and as said above, this is a realm of psycho-physical experience. But it must be liberated through understanding ourselves as the whole bandwith of  frequencies to ascend into and become one with the Supreme Source-Light.

This is the great task of this moment.
Please support this process by surrendering with love to the Ultimate Conscious Light which is beyond the dual apparence of conditional light and dark and all opposites and in Which all of this is arising. 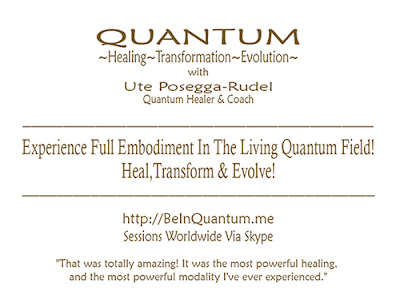 You can now acquire my artwork here